William Earl "Bill" Tabor, Jr was a young pharmacist and a recent graduate of the University of Mississippi School of Pharmacy in 1954. He was employed at City Pharmacy in Louisville which was owned by a group of local doctors including: Dr. J.E. Calloway, Dr. Joe K. Suttle, Dr. R.B. Hickman, and Dr. John Crawford.

Within a few months, Bill and Frances purchased the business and renamed it Tabor Drugs. For sixty years, the Tabor family has owned and operated the pharmacy on the corner of Main and Columbus with the slogan - "Let's Be Neighbor's, Shop and Save at Tabor's"

Daughter Mary Tabor also graduated from the University of Mississippi School of Pharmacy and joined the business in 1981,. Upon her father's death in 1993, Mary became the owner and manager.

Mary and her family are proud to carry on the tradition of service and support of community that her parents established so many years ago.
Home
Subscribe to: Posts (Atom) 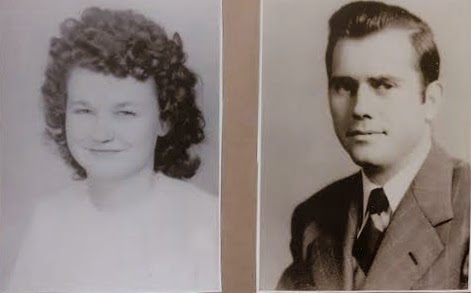 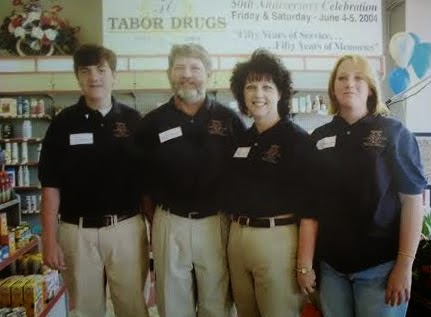 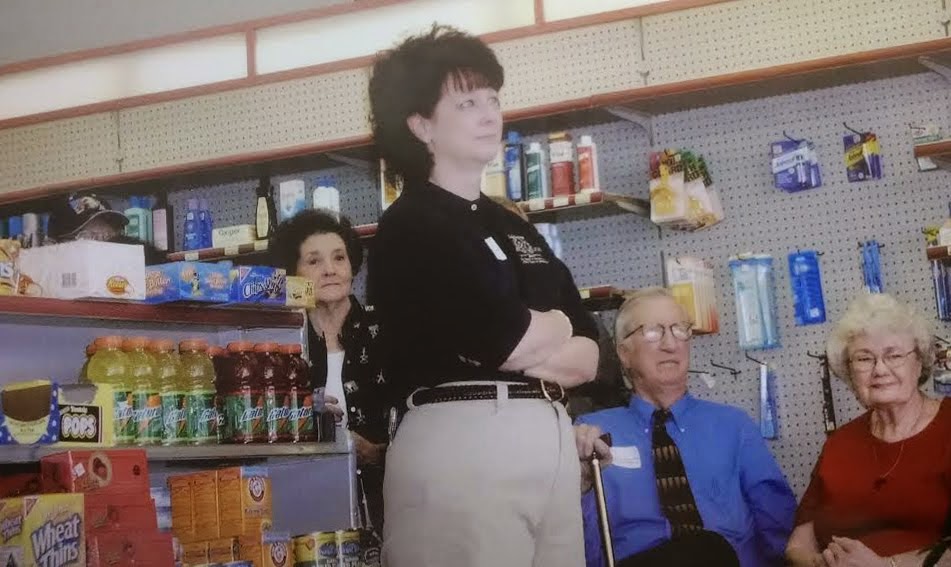